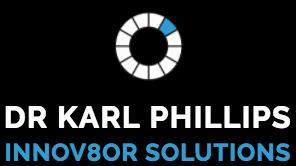 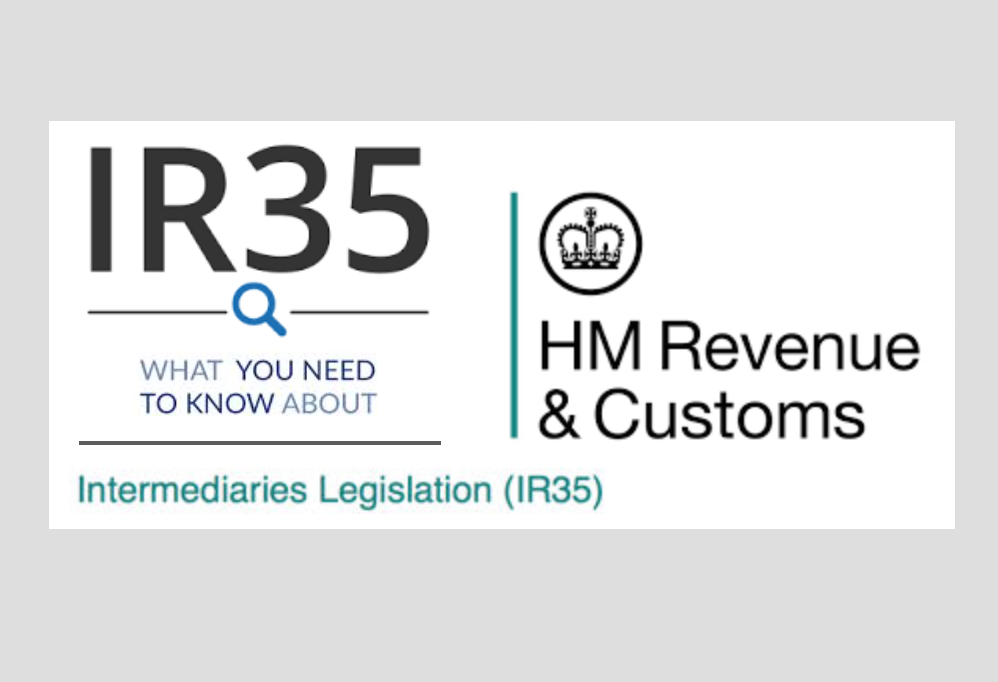 The On-Going Impact of IR35 across Government Departments

IR35 is the short name used for the 'intermediaries legislation', which is a set of tax rules that apply to you if you work for a client through an intermediary – which can be a limited company or “personal service company” which is how many contractors operate.  The IR35 legislation specifically challenges those people who supply their services to clients via their own company, often known as a 'personal service company', or a limited liability partnership, who, in the ever watchful eyes of the HMRC, should be classed as 'disguised employee'.

What we are observing so far:

Thank you for registering for our newsletter.